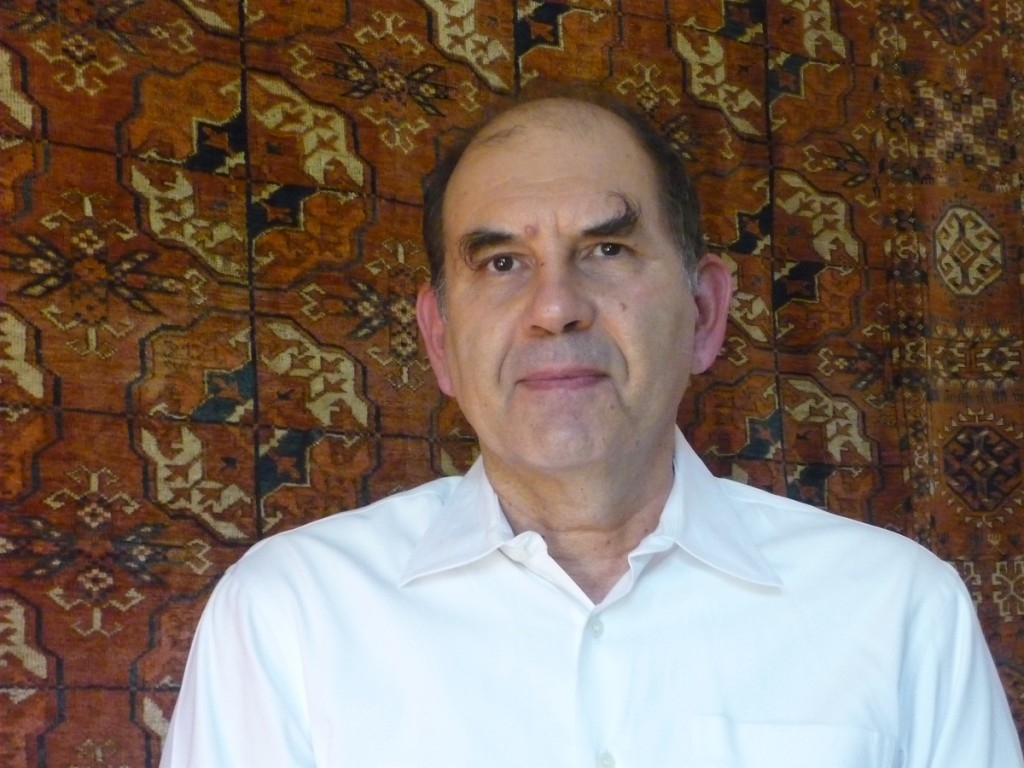 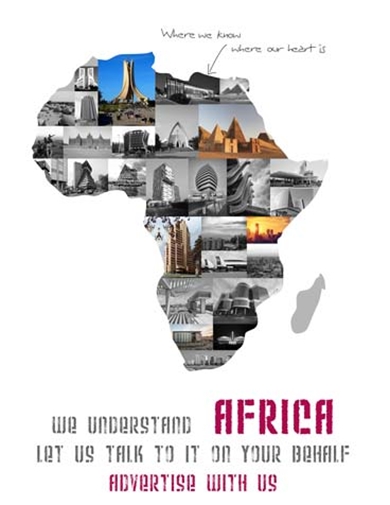 1. Emerging countries and emerging economies have the opportunities to analyse the pros and cons of developed states such as Europe and the USA. According to your experience, would coal be the right choice for a developing economy in relation with the energy sector?
NS. No. Coal is a short-term solution with a large number of inherent problems. We have the example of China, which has severely damaged herself by basing its economic and industrial base on coal-generated energy. Not only is the air now unbreathable, but also the model itself is wrong in a geopolitical sense. China’s economy has been aligned to consume, and there is not enough energy in the Earth to sustain that. The energy generated from coal is spent in producing unsustainable urban construction, high rises and glass skyscrapers, a gasoline-guzzling vehicular economy, and the destruction of a millennial sustainable way of life. Tragically, the newly-generated energy has been used to destroy what was a perfectly sustainable low-energy civilization. Of course, both politicians and powerful commercial interests have driven this change, and many individuals have made personal fortunes out of it. Well-meaning politicians have realized their goal of catching up with the West: but the West was on the wrong road to begin with. Catching up means making the same disastrous mistakes. 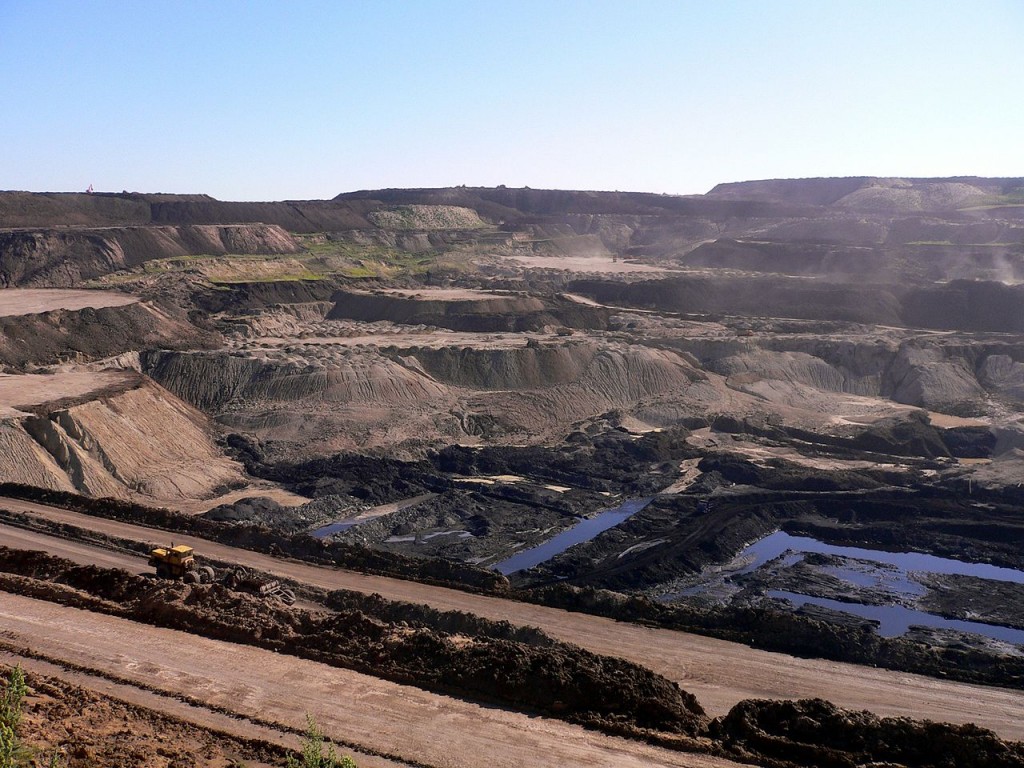 2. Renewable energy is the trend but yet so expensive in practice. How can we expect a coal and oil free energy sector for emerging economies if implementing renewable assets are unaffordable?
NS. Perhaps you are looking at the wrong perspective, which gives a skewed balance for the costs. If you continue to conceive of energy as centrally-controlled, and requiring massive capital investment, then yes, alternative sources are too expensive today. But I’m recommending instead local alternative energy sources that can be implemented using a peer-to-peer model. The capital outlays are significantly less. More important, the technology is not dependent upon any monopoly and foreign control of know-how and materials. Such innovative solutions exist today but are not featured in the global media, which likes to promote whoever pays the advertisements that keep a newspaper or magazine afloat. So, please be extremely cautious with top-down solutions, whether they are for coal generation or renewable energy sources, and instead dig deeper in the self-help category of energy innovations. Those are to be found if one looks for them. 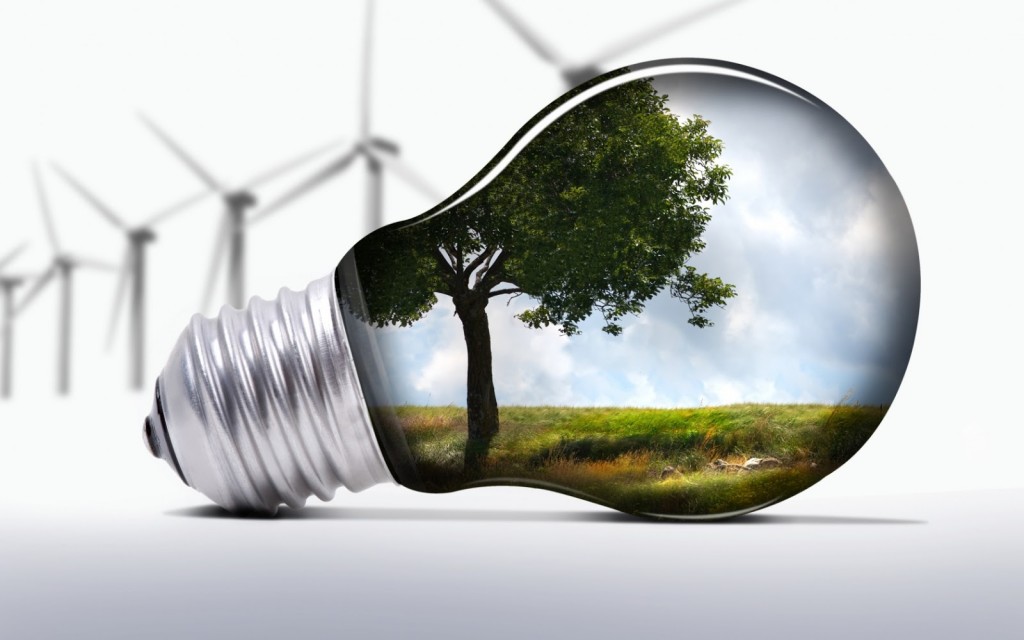 3. Time is going by and the population of the world is on a swift increasing trend. What is your analysis on the pace of implementing the renewable energy sector? Are we lagging behind?
NS. Those parts of the world whose population outgrows resources are in for serious problems. I’m hoping that increased education will level off population growth, as we have seen in many parts of the world. Now the renewable energy sector is progressing slowly, partly due to inertia of the current energy industry to innovate, and a misunderstanding of what energy is for. We know of energy companies sabotaging new sources of energy because those compete with what they are now selling. An even greater problem is that the present-day energy sector demands centralized control, and is fighting against any innovation that promises to produce energy with local resources that go around centralized control. Yet this is precisely where the sustainable solution for humanity lies. Keeping the same top-down control of energy and merely substituting giant centralized solar power plants for coal-burning plants will make only a marginal improvement, but will not change the real source of the problem in the long term.

4. Electricity being now a basic necessity for the modern world, will renewable energy be able to meet up with the demand around the globe?
NS. I hope so, although I cannot guarantee it. There will of course have to be a transition period where all sorts of different energy sources will coexist for a while. What should not be done is to take a unilateral decision on energy sources straight away, and invest vast amounts into one single source. Or to commit a country to a single technology, in case something much better comes along in a few years. The energy sector must maintain adaptability, variability, and flexibility on the shortest possible turnaround cycle. This is of course the opposite of efficiency. Efficiency in energy production requires streamlining, hence introduces an inherent instability and lack of resilience to unexpected change. All of us expect major changes in the energy equation, sooner or later, so it’s essential to build in resilience into the system and sacrifice short-term efficiency. Here, we can learn from other disciplines such as the constant innovation of the computer industry (although there are negative lessons of outdated standards and giant corporations blocking progress for years). 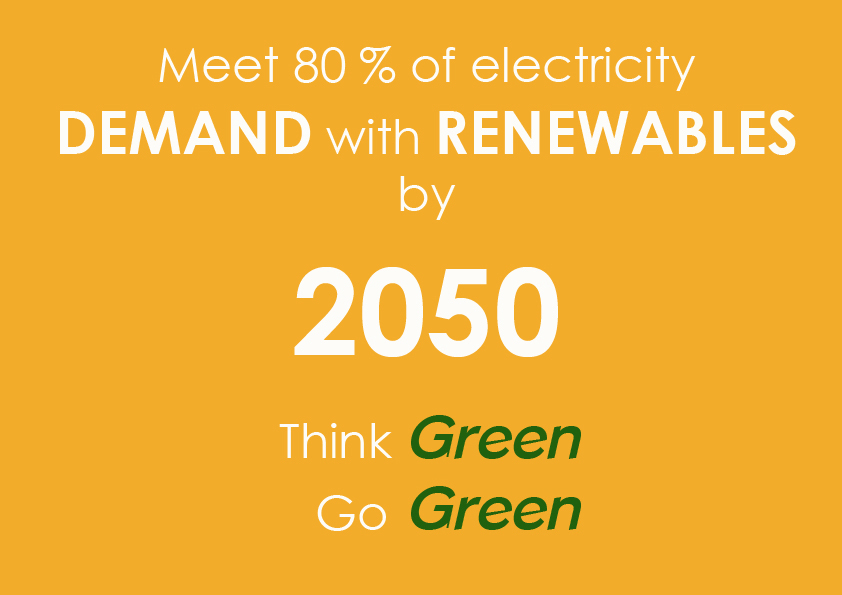 5. Will the world be ready in the next five decades for petrol-free economies and our economic activity at large?
NS. I doubt it. And this will probably mark the beginning of the long catastrophe. But at least forward-looking countries can minimize the future damage to their economies and population by preparing now for a range of distinct eventualities. Nothing is certain, so we have to plan for alternatives, and be extremely flexible. Small countries that are taking energy decisions today can jump ahead of those countries that have invested in antiquated technologies but are now stuck with them.

6. Do you share the popular view that coal ash is more radioactive than nuclear waste?
NS. Being a scientist, I would defer comment on this question to other experts. I have not researched it, so I have no opinion. It is however very easy to measure the radioactivity of coal ash to either verify or dispute this claim.

7. You are for Biourbanism. Please explain what is this term.
NS. Biourbanism uses human physiological and psychological responses to design the built environment. Everything we build must make us healthy and not damage our physiology. The earth’s biosystem has priorities for biological life; our activities (which include all our construction, energy generation, and use) should respect human sensibilities as long as those don’t damage the ecosystem; and only lastly prioritize our technology and its physical manifestations. During the past several decades, those priorities have been reversed to promote industrial consumption instead of biourbanism. A living city should allow the maximum number of people to lead healthy lives. The image and geometry of this healthy city designed by my friends is very traditional, and it definitely does not consist of glass skyscrapers amid superhighways: that is an unsustainable model that leads directly to ecological and societal disaster. A sustainable society builds innovation out of its own heritage and traditions, local evolved solutions and practices, etc. It does not throw away everything to replace it with an external model just because other countries are doing this.

8. You support a sustainable future. How does a coal-powered plant fit in a small island like Mauritius?
NS. It doesn’t fit at all. Mauritius is a tourist destination and you don’t want to ruin that industry by generating smoke like we see today in Chinese cities. Sure, you can clean the smoke by using technology, but that isn’t cheap, and then you become dependent upon imported high technology. Neither is coal energy sustainable. Where do you mine it? How expensive is transport to the island? Do you have guaranteed sources at an affordable price for the next several decades? Suppose China doesn’t have enough coal for its own power plants… can you compete on price with China? Will your source sell coal to you or to China? Questions that are embarrassing, because they reveal an underlying uncertainty and fundamental unsustainability. The militarily powerful countries can afford to support this extremely expensive city model, but it damages the lives of ordinary human beings. Developing countries cannot maintain it, simply because the stronger countries will grab the fossil energy sources when those eventually become scarce. Note that the scarcity will be determined by political and military might, and will occur not as the fossil fuel runs out, but when it seems certain that it will. Weak countries will be thrown out of the game altogether. Here is a chance for a small country to be more advanced than larger ones, by re-defining what “modernity” really means within the context of sustainability, and not tied to catastrophic consumerism.

Prof. Nikos Salingaros is a professor of Mathematics, Physics and Architecture at the University of Texas San Antonio. Ranked 11th among the “Top 100 Urban Thinkers of all times” and ranked among the “50 visionaries that are changing your world”, He stands as one of the most eminent personalities of the 21 century Architecture and Urbanism. He graciously agreed to share his views on the Mauritian energy sector in order to achieve a true sustainable developmental model.

Source: Dr. Zarrin Allam. Dr. Zarrin Allam is an ex-laureate and a medical practitioner. Holder of numerous awards, her passion expands to literary works and exploring avenues for environmental & cultural conservation and regeneration.