The city of Abuja, often touted as Africa’s fastest growing city, was conceived in 1976 in response to the growing chaos and inefficiency of Lagos, Nigeria’s old capital city. It was planned to be sublime in tempo and temper, yet nimble enough to meet all its administrative obligations to the Nigerian federation. Abuja, which goes by the slogan of “Centre of Unity,” was strategically sited in Nigeria’s geographical middle and quickly became a unifying socio-cultural hub for all Nigerians, irrespective of their religious or ethnic affiliations.

Forty years after its designation as Nigeria’s new capital city, Abuja has grown from a band of sparsely-populated villages, into one of West Africa’s most cosmopolitan cities. The capital, with its impressive architecture, extensive roads, large parks and green areas, and idiosyncratic master plan, prides itself as a contemporary African model city, thus attracting people from diverse cultures and backgrounds.

Abuja is currently faced with a number of challenges, chief amongst them is an exploding population. According to a 2010 Euro monitor special report, the city’s population more than doubled between 2000 and 2010, making it the fastest growing city in the world during that period. Today, the growth rate still hasn’t slowed. Though there hasn’t been an official census in the city since 2006, unofficial estimates put its current population at well over 5 million; and officials expect it to grow even more in coming years.

This growth is fueled by a few key factors: first is Abuja’s proximity to the restive parts of Northern Nigeria, which have been plagued in the past by Boko Haram activities, causing hundreds of thousands of people during the height of the crisis to relocate to the safety of the capital city. Most of these people have chosen to remain in Abuja long after normalcy had returned to their home cities. Second, the inefficiency of the local governments in Nigeria has caused many residents to relocate to Abuja to escape the hardships back home. Third: Abuja has become the ultimate destination for college graduates and strivers of all kinds. The general consensus on the street is that anyone who lives here long enough, in spite of the initial hardships, will eventually succeed. Hence, Nigerians are daily thronging to the city in droves, with nothing but their huge ambitions and a maybe valise or two.

The most vexing challenge for Abujans is housing. In spite of the plethora of real estate developments that have sprung up (with still more under construction), many residents can’t find affordable housing. This is due in large part to the high cost of rental properties. Most landlords insist on being paid up to two years rental fees in advance. As a result, there are large swaths of unoccupied real estate across the city, as well as pockets of illegal slums.

While most of the city’s working class would ordinarily be content living in any of the city’s suburban settlements, where housing is more affordable, the difficult living conditions in some of those areas, coupled with the prohibitive cost and inconveniences of the daily commute, have made this option unattractive. The absence of a functioning transportation system in Abuja has made intra-city commutes an arduous endeavor; most residents have elected to remain within the city limits, at whatever cost.

Fortunately, the city’s light rail project, which will eventually connect the  neighborhoods with its suburban districts, is finally nearing completion, ten years after the city first broke ground on it. The project had languished for several years, but work eventually resumed on it; authorities expect it to be completed late this year.

Abuja is also experiencing serious spatial-fragmentation, caused by the inability of authorities to connect its newer districts with the old. Urged on by real estate developers and wealthy land speculators, the city quickly opened up new districts, without providing commensurate public infrastructure, like inner roads, central sewage systems, and other amenities. Today, in spite of the cornucopia of developments scattered across the city’s newer districts, most of these neighborhoods still lack basic amenities like roads and streetlights. The residents of these affluent neighborhoods have to drive on dusty inner roads to get to their expensive homes. Consequently, they have resorted to do-it-yourself urbanism, and are now taxing themselves to build roads and stormwater drainage in their neighborhoods.

Many residents here are also grappling with the issue of potable water. Although almost every home within the city today has a running tap, most residents in the newer districts aren’t connected to the city’s main system. At present, only those living in the city’s older districts get their water from the Abuja Water Board. Residents of the newer neighborhoods have to drill boreholes, equipped with accompanying filtration systems, to get potable water to their homes; nearly every home has a borehole, thereby putting significant pressures on the city’s groundwater and aquifers.

In addition to all the developmental challenges, the city has also experienced protests from the original inhabitants of Abuja, a group made up all the indigenous tribes that had hitherto occupied the lands around the capital city and its territories. Today, these groups periodically stage demonstrations across the city, demanding proper resettlements, jobs, and adequate compensation for their lands. Though a purely political matter, this remains a delicate issue that if not well-managed, has the potential to become a violent struggle that will upset the prevailing peace in the city, as has happened with similar political situations in the past.

Over the years, Abuja has gained a reputation for being “a bourgeois city.” And some of the city’s top bureaucrats do nothing to discourage that impression. In fact they’re fond of telling poor people, “Abuja is not for everybody.” This is code for Keep Out, and it’s not only reprehensible but also contradicts the spirit of the city’s founding creed. I believe our politicians have a moral obligation to uphold that creed, and that it must be reflected in the design and equal distribution of its public infrastructure.

In spite of all its current problems, Abuja still has the opportunity to realize its ambitions of becoming a model for contemporary place making in Africa. Though the city’s master plan has been altered over the years, it can still be salvaged. It behoves authorities to see the challenges as an opportunity to organically build an all-encompassing Abuja. They must work towards remedying all the current developmental lapses in the city’s current districts, before opening-up new ones. They must embark on massive renewal programs across all of the city’s slums and new districts, providing roads and other public infrastructure, as well as raising sanitary standards by creating efficient wastewater management systems. The city also needs to focus on completing all of its on-going transportation projects, and embark on new ones until every part of the city is seamlessly—and equitably—connected. 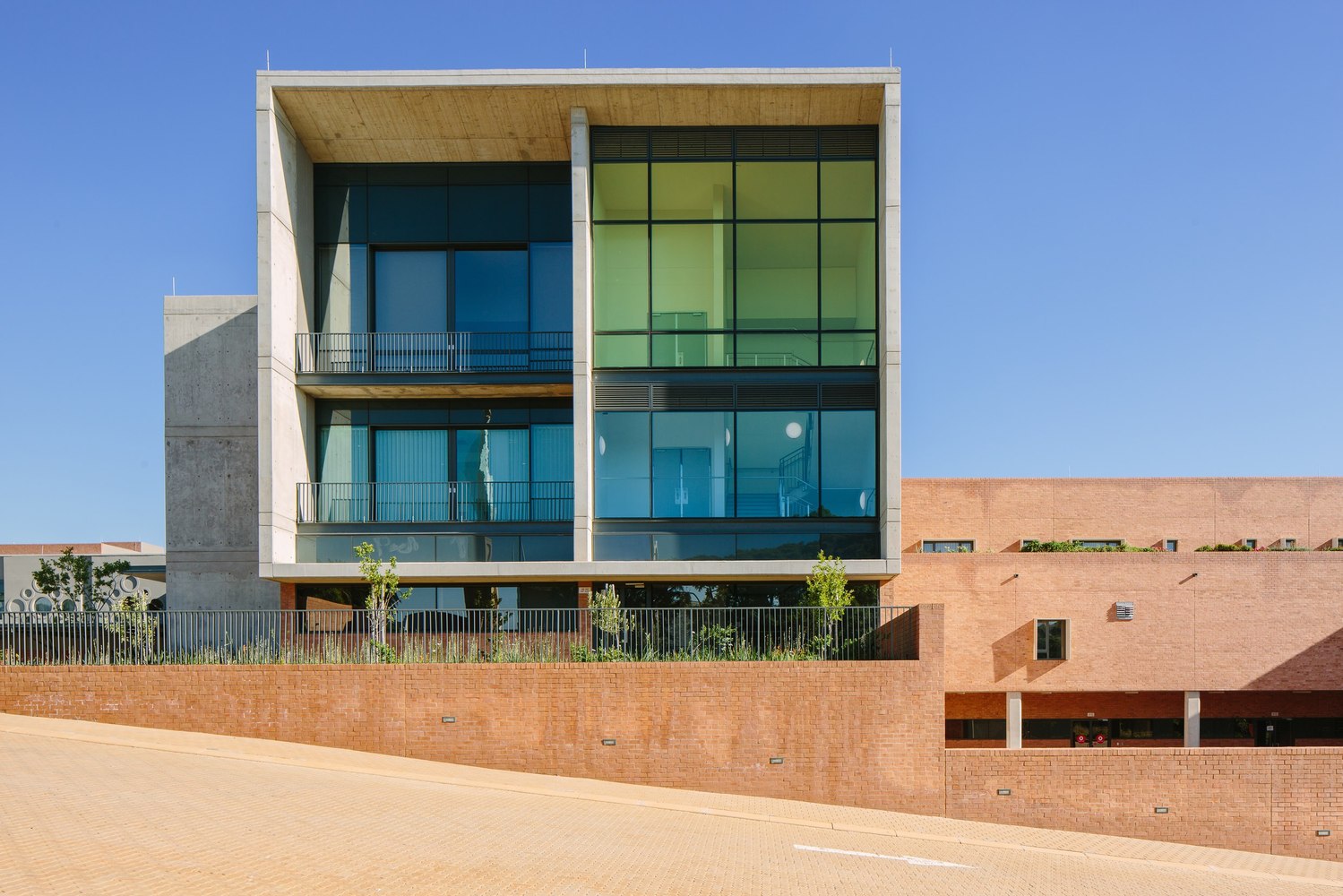