Some of my fondest childhood memories—growing up in different cities in Nigeria, in the eighties and nineties—involve time spent playing outdoors. We had ample spaces for play. Our schools also encouraged and emphasized it. Beyond school, every neighbourhood had generous open spaces, and children turned them into makeshift soccer pitches, basketball courts and theatrical stages (depending on the kind of play, they fancied at any given moment). Although most neighbourhoods didn’t have dedicated playgrounds, city planners included open space or cul-de-sacs at strategic locations, so kids could use them to play. These places became the social nexus around which our communities revolved and thrived. Children formed friendships there and parents took the cue and got acquainted with other parents, eventually becoming friends as well. Ultimately, these spaces created a climate of camaraderie and good neighbourliness. 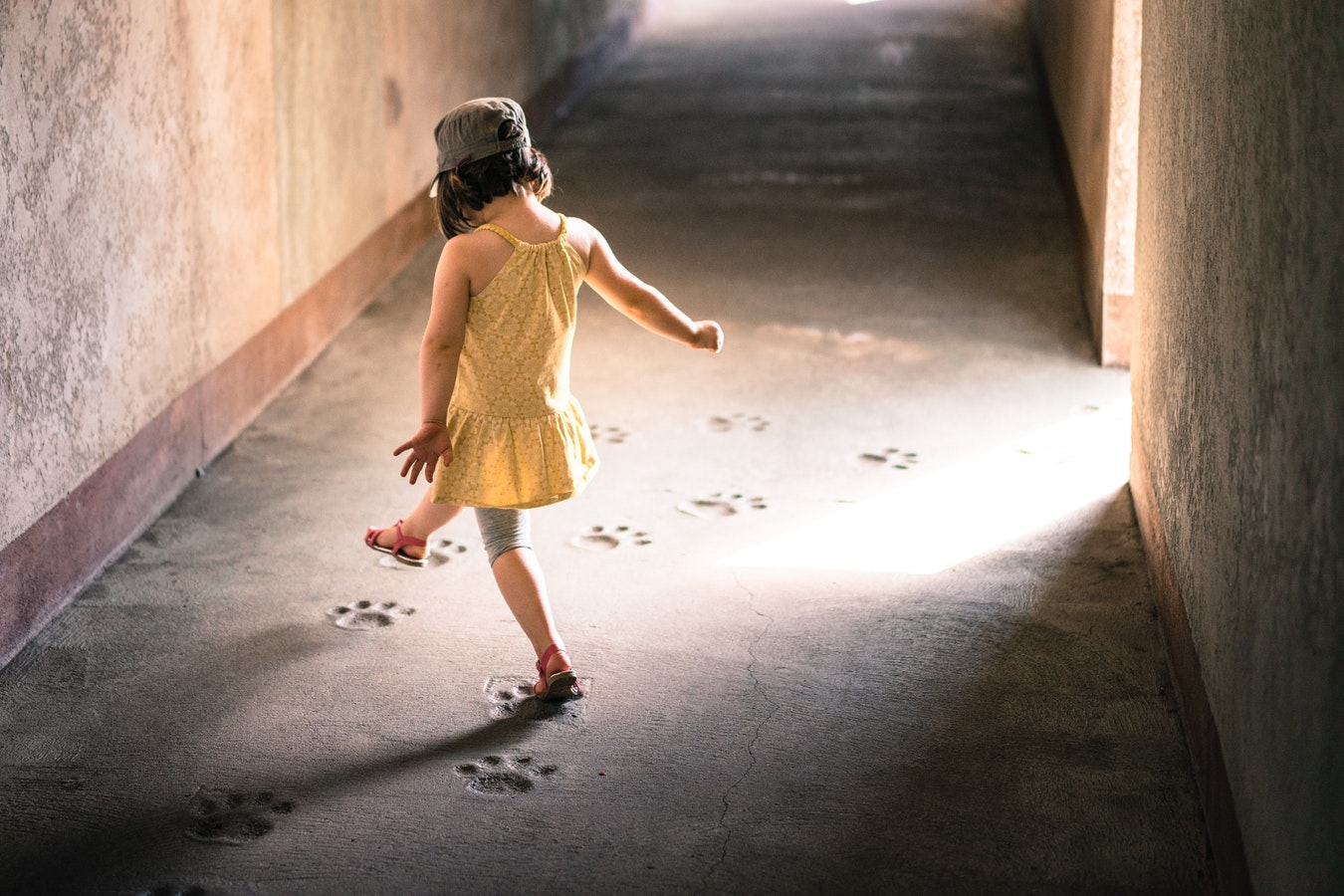 This has always been a key component of traditional African societies. But today, in rapidly developing African cities, that crucially important culture of play is very much at risk for erasure. The soaring price of real estate, fuelled by mindless, market-driven urbanization, has created a harsh reality for children in African cities. Today they often wake up to see their play spaces fenced-off for new construction. It seems as if every square metre is up for grabs. Developers don’t discriminate between communal play spaces, or even neighbourhood parks. Aided and abetted by corrupt officials in municipal governments, developers are ravenously buying up green and buffer spaces to build new real estate. 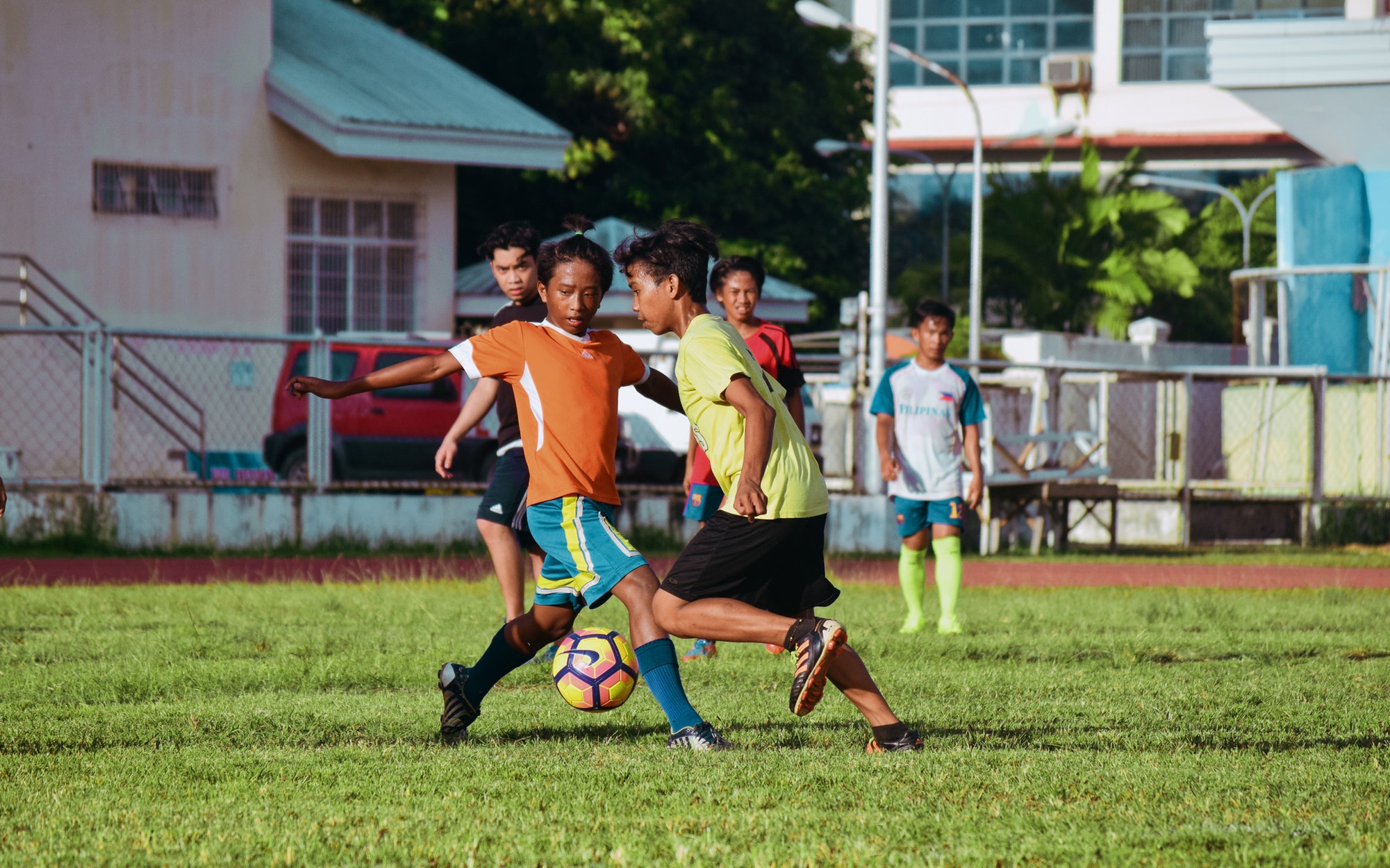 Sadly, kids are often unable to play at school as well, because the outdoor spaces there are even tighter. In Abuja and most big cities in Nigeria, licenses are being issued to operate private schools from small, single-family residential properties. To maximize profits, these proprietors cram as many students as possible into these ad hoc school compounds. Even worse still, these facilities have no spaces for outdoor play, leaving kids trapped indoors both during and after school. 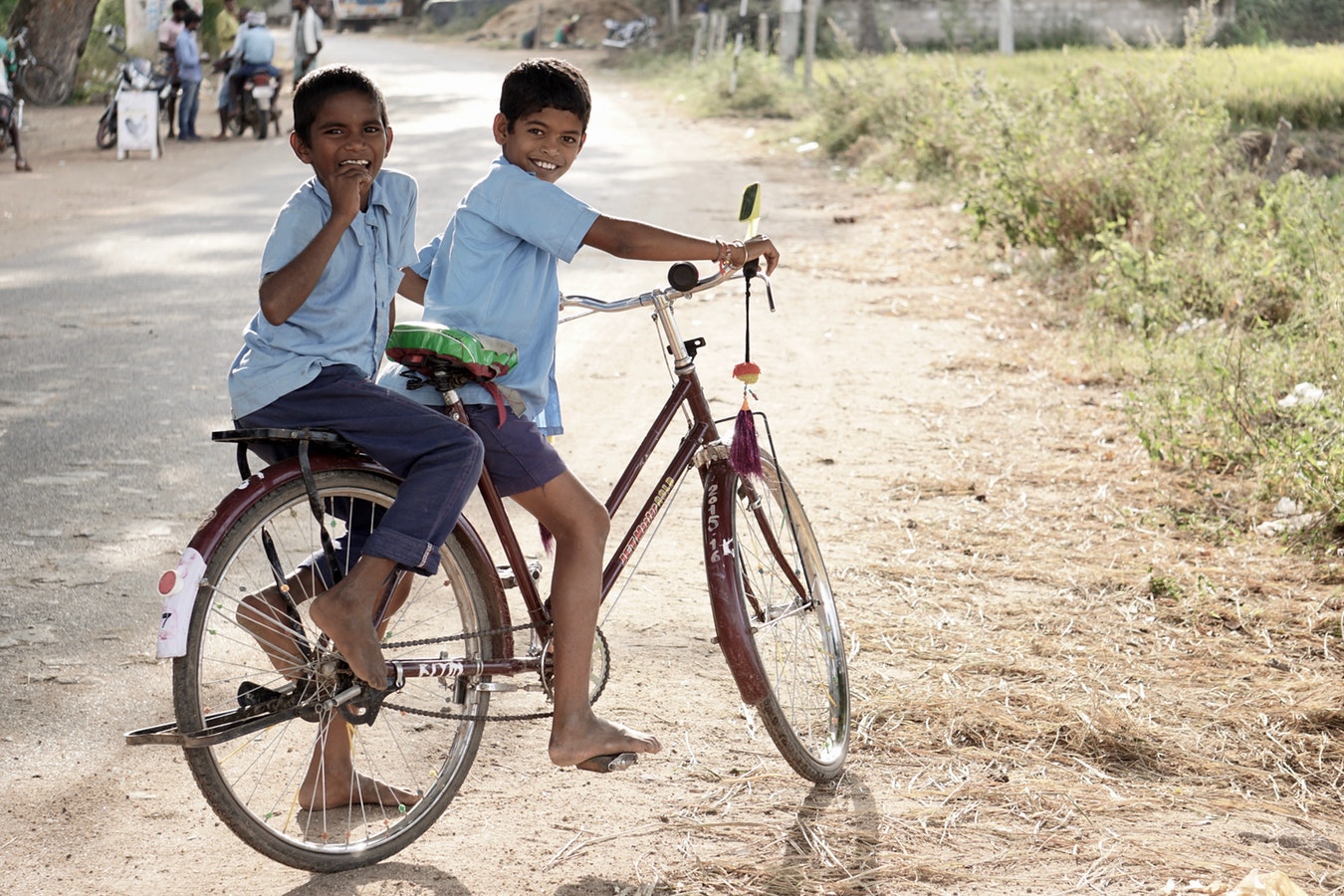 This problem is a lot more serious than restless, stir crazy kids. For children, play is a fundamental component of their development; psychologists emphasize the cognitive benefits of unstructured outdoor play. In his seminal essay “The Decline of Play and the Rise of Psychopathology in Children and Adolescents”,   published in the American Journal of Play, psychologist Peter Gray highlighted how a lack of play affects the emotional development of children; how it leads to rising levels of anxiety and depression, as well as problems with focus and attention. He attributed much of this to a corresponding decline in free and unstructured play, writing: “The most straightforward explanation for the rise of depression and anxiety in children and adolescents is that, as a society, we have increasingly forced them into settings that make them unhappy and anxious and have deprived them of the activities that make them happy.” 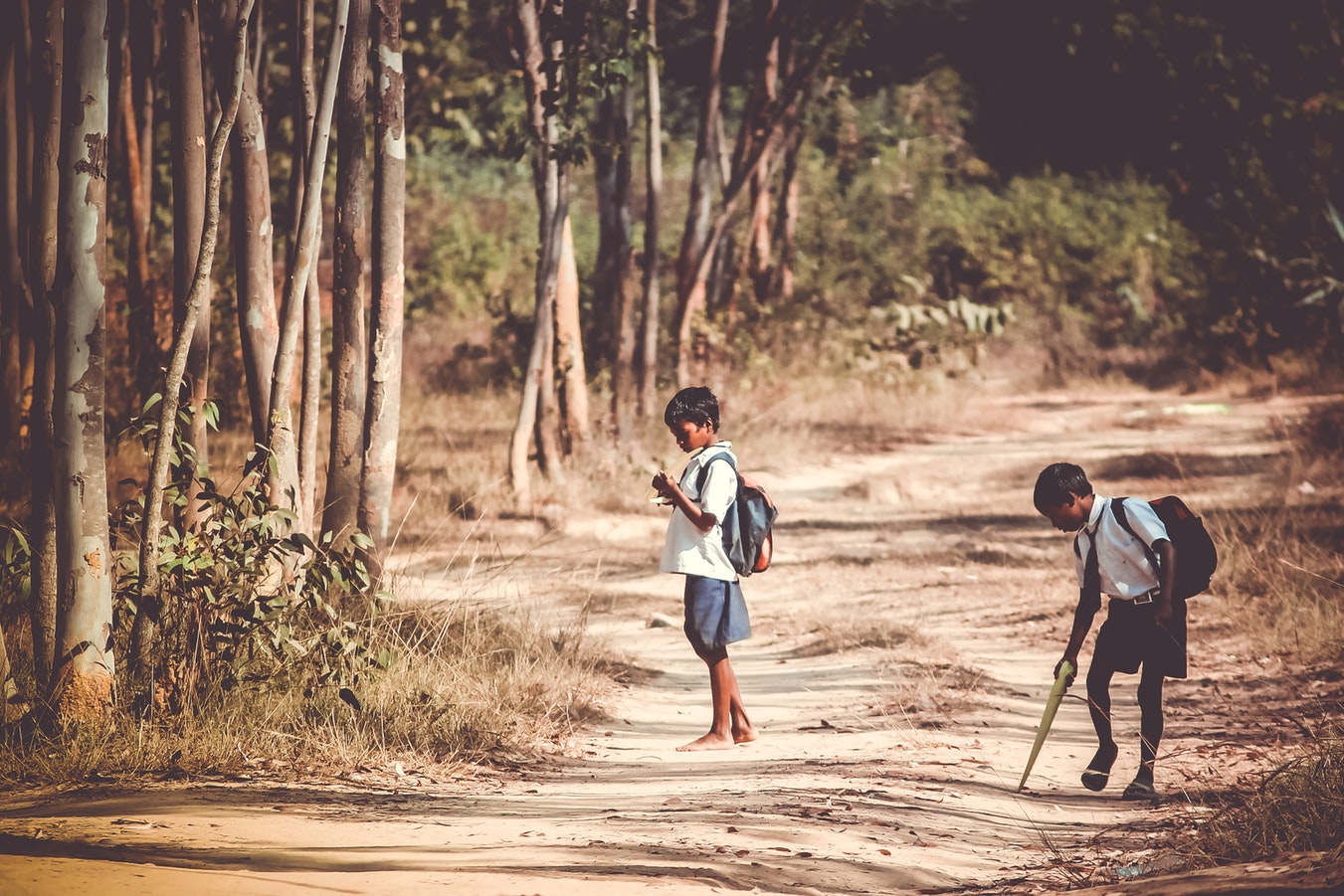 The problem is exponentially worse in Africa. Beyond the banal facades of cold concrete and glass, our cities have become socially dysfunctional, with the quality of life for children deteriorating daily. Speaking from personal experience, I must concede that even the much derided Communist-planned neighbourhoods of Eastern Europe—the grim, multi-kilometre stretches of monotonous concrete boxes— offered a better quality of life for children than most neighbourhoods in our new African cities. At least the Communist planners had the foresight to leave swaths of open space between apartment blocks, and even a handful of neighbourhood parks and outdoor recreational spaces.

Of course this is not an Afro-centric problem. But for us here, it may have graver implications. Africa’s population is currently growing at an alarming rate. Our major cities are rapidly dissolving into conurbations and megacities. The continent is projected to be at least 70 percent urbanized by 2050. As a result, we risk raising several generations of play-deprived children, many of whom will likely act out as adults in counterproductive or perhaps even violent ways.

Ironically, on June 18th countries across the continent celebrated the International day of the African child. As has been the practice since 1991, the African Union-sponsored celebration was notable largely for platitudes about the welfare and wellbeing of African children. This year’s theme was Leaving No One Behind for Africa’s Development, the very antithesis of the reality facing most children in Africa.

Our urban development model is cruelly anti-child. And not only is it immoral, it’s socially and politically misguided. According to UNICEF, children constitute nearly half of the continent’s population. The organizations projects that by 2050 1-in-every-3-births, and almost 1-in-every-3 children under 18, will be African. Given the plight of our children today, these are terrifying statistics.

While the continent has made a lot of progress in the last three decades, it’s important that these advances be more inclusive, and that no demographic be left behind, especially the most vulnerable. Consequently, city authorities across Africa must strive for something more than random developmental goal-setting and empty kid-centric rhetoric, to genuinely ensure a real future for its children.