From the Project Architect:
Situated on a prominent "koppie" (hill) overlooking Tshwane, Freedom Park’s vision is to become “a leading national and international icon of humanity and freedom.” Its Mission is “to provide a pioneering and empowering heritage destination that challenges visitors to reflect upon our past, improve our present and build on our future as a united nation. 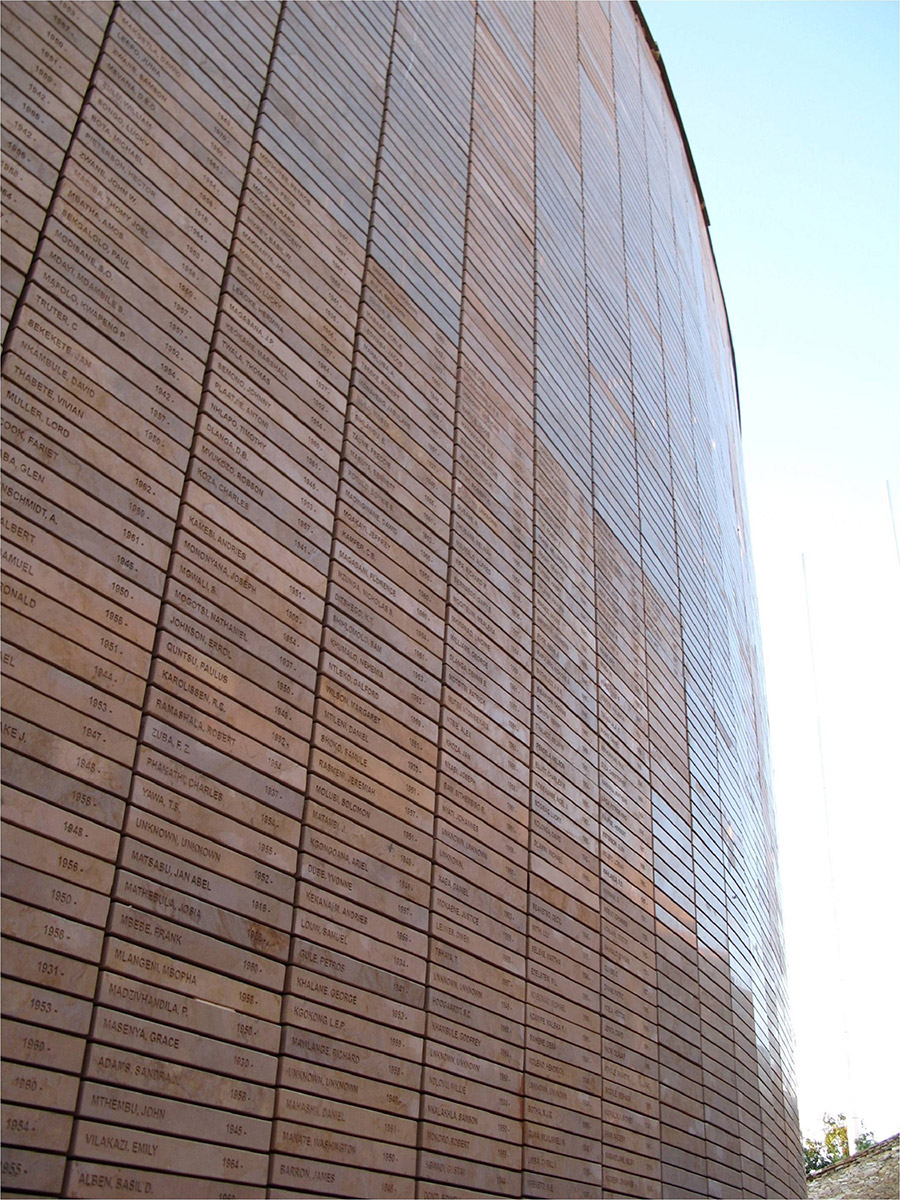 ”(1) At the core of this mission is reconciliation and nation building through the use of history, culture and spirituality. Indigenous Knowledge and Knowledge systems (IKS) are brought to bear on the project as a whole including guiding the architectural and landscape interventions.

The 52-hectare site lies immediately south of the city, comprising a natural quartzite ridge of significant ecological value and forms an important visual, natural and strategic gateway into the city. The first two phases of the project have been completed, the latter being inaugurated on December 16th 2006. The first phase entailed the development of the Garden of Remembrance whose key feature is the Isivivane, a symbolic final resting place of those who sacrificed their lives in the pursuit of Freedom. Composed primarily of boulders dedicated in the nine different provinces and from abroad, it is derived from indigenous spiritual practices of commemoration. 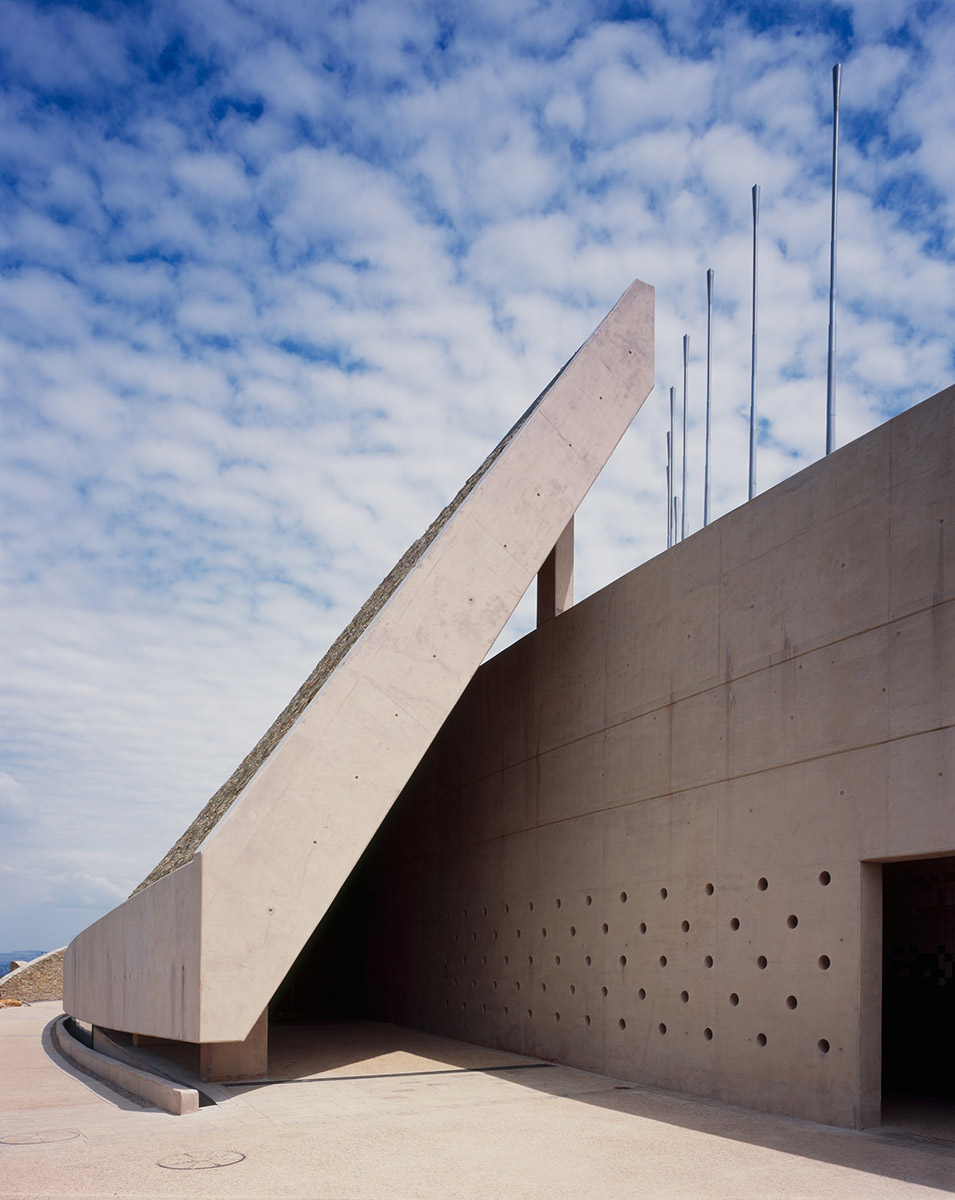 The next (intermediate) phase, Isikhumbuto, is the Place of Remembrance whose features include the “wall of names”, the sanctuary and main gathering space, a gallery of leaders and Moshate, a hospitality facility for presidential guests and dignitaries. Its most visible feature is the assemblage of steel “reeds” which are in some places up to 30m high. According to African spirituality reeds are a conduit between earth and ancestors and signify the emergence of new life. In an ongoing process, over 50 000 names of those who perished in the fight for Freedom are inscribed in the wall of names, according to eight different historical conflicts.

The different elements are connected by a spiral path that forms a commemorative journey up the hill to the main space of dedication - the sanctuary - that houses the eternal flame. Phalaborwa quartize rock, mostly dry-packed is used as the unifying material that binds all architectural and landscape elements together and to the site.